YourMomsHousePodcast
Pubblicato il 21 ago 2019
SPONSORS:
- Go to Manscaped.com and enter the code MOM to get 20% off your order
Forget "Old Town Road" or Billie Eilish, we've discovered the hit of the summer! It's been a minute since the Mommies were in the YMH studios, Tom tells us of his travels the last two weeks, including meeting one of Christina's TikTok stars! Josh Potter has begun a new career on Cameo and we get some wild updates from the other staff members at studio jeans. Plus, the Mommies were looking at new homes and discovered a specific criticism of one of the houses.
Anthony Jeselnik is one of the most popular and hilarious stand up comics of our day, his latest special "Fire In The Maternity Ward" is currently on Netflix and is becoming everyone's favorite. Tom and Anthony compare parents, Anthony tells us about how writing for late night wasn't what he expected, roasting Trump, and Christina and Tom compete to see which of their favorite clips make Anthony laugh: #TikTok or #HorribleOrHilarious?
yourmomshousepodcast.com/
www.merchmethod.com/tomsegura/
facebook.com/yourmomshousepodcast
www.reddit.com/r/yourmomshousepodcast 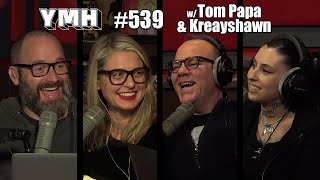 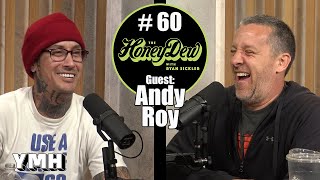 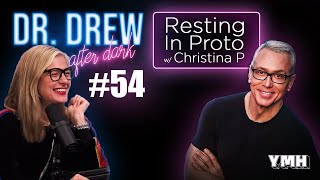 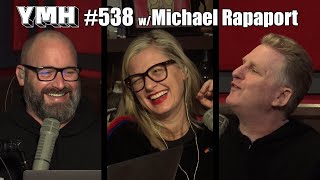 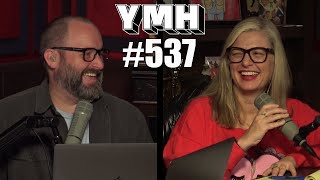 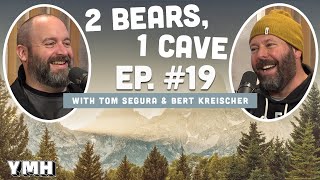 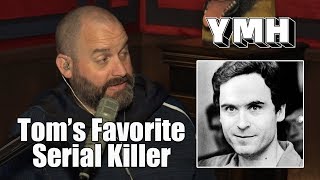 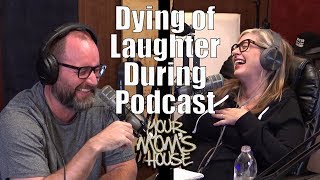 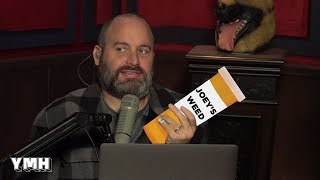 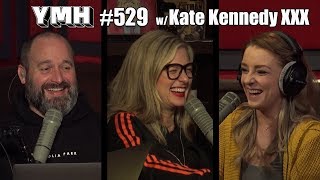 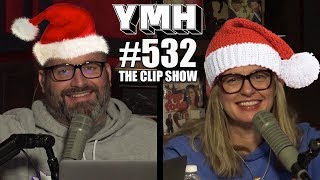 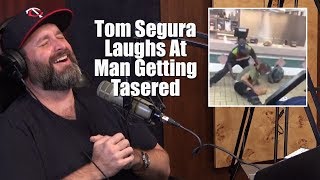 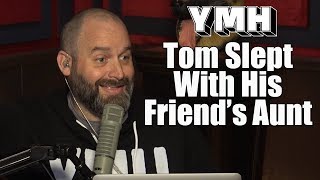 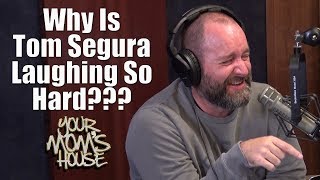 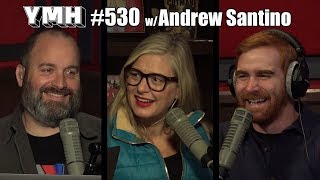 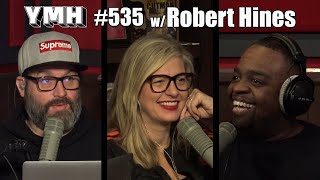 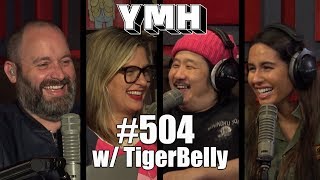