Why Apple Failed To Deliver AirPower

Apple Explained
Pubblicato il 26 apr 2019
Get Honey for FREE and start saving money today ▸ joinhoney.com/apple
Its 10 million members save an average of $28.61 on stores like Amazon, Newegg and Best Buy.
Thanks Honey for sponsoring today’s video!
_______________________
On September 12, 2017 Apple introduced the iPhone 8, 8 Plus, and X, the first generation of iPhones to feature wireless charging. So it was fitting that Apple also introduced an accessory called AirPower that same day, which was Apple’s take on the wireless charging mat. And in order to differentiate AirPower from its competition, Apple included some incredible features, like the ability to place your apple watch, iPhone, and AirPods anywhere on the mat to charge. AirPower also allowed the iPhone to display the charging level of other devices on the mat. Features that had never been possible before with previous wireless charging products, and this caused many people to wonder whether that kind of technology was possible at all. But Phil Schiller assured us Apple knew how to do it. And all of this technology was housed in a slim, compact design unlike anything else on the market. But there was a catch, AirPower never actually made it to market. The initial release date of early 2018 came and went, and in March 2019 Apple announced the AirPower project was cancelled, saying, "After much effort, we’ve concluded AirPower will not achieve our high standards.”
So in this video, we’re going to explore what gave Apple the confidence to announce an unfinished product, and discuss the insurmountable problems they faced that ultimately led to AirPower being cancelled. 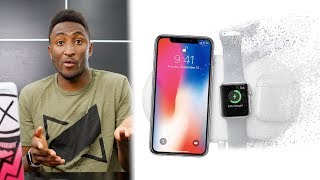 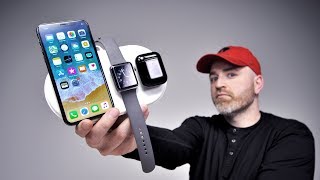 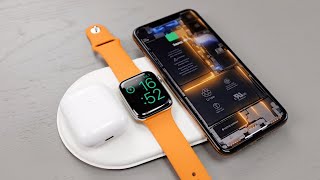 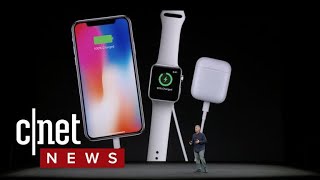 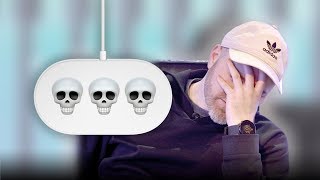 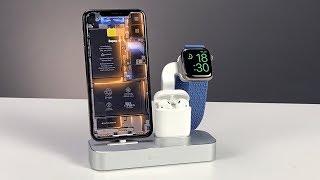 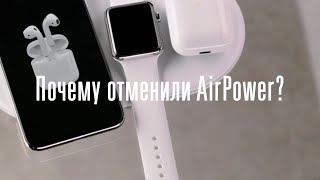 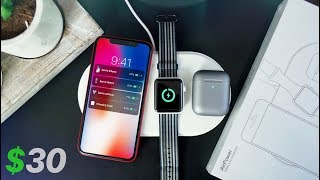 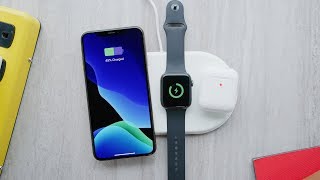 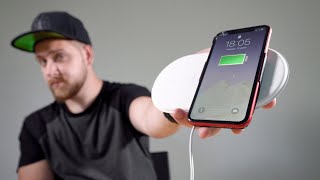 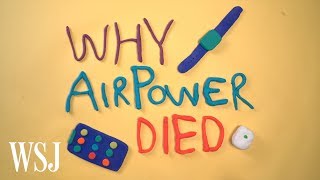 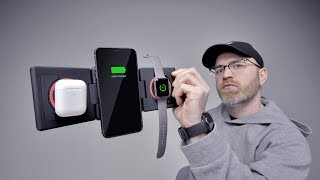 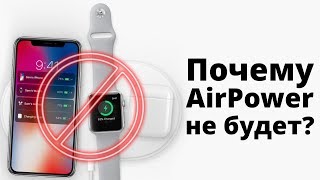 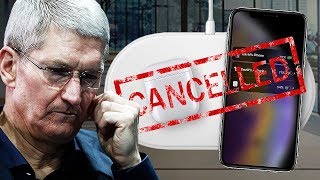 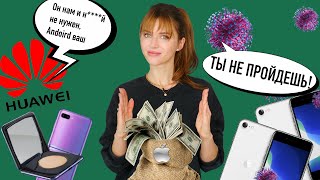 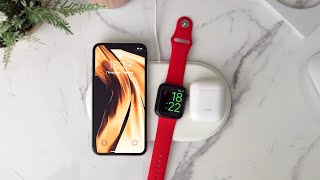 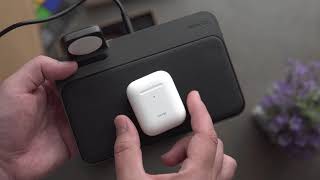 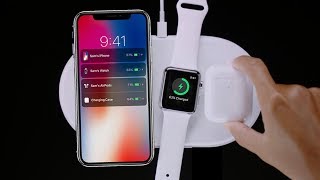 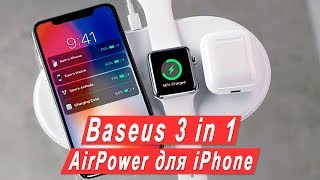