EA Star Wars
Pubblicato il 14 nov 2019
Much like an energy field that binds the galaxy together, the fantasy of taking up the lightsaber and reaching out with the Force is a fantasy many - young and old - find timeless. With the release of STAR WARS Jedi: Fallen Order, that fantasy is within your grasp. It’s time to ignite your lightsaber, use the Force, and Become a Jedi.
Respawn Entertainment’s third-person action-adventure game, STAR WARS Jedi: Fallen Order™, is available on Xbox One, PlayStation 4, and PC this holiday season, November 15, 2019.
Learn More: www.ea.com/games/starwars/jedi-fallen-order 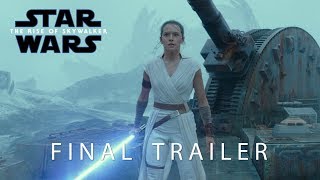 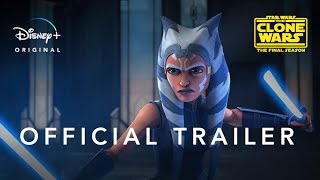 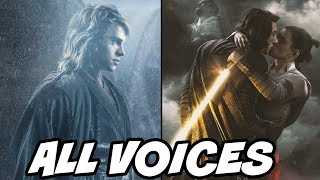 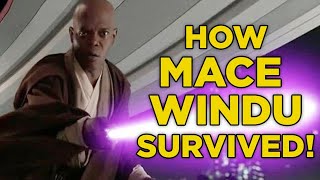 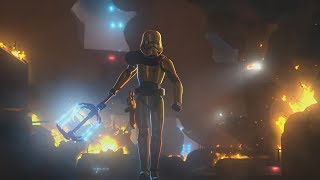 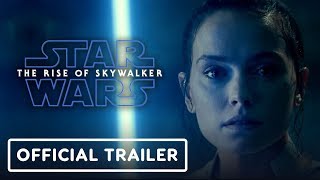 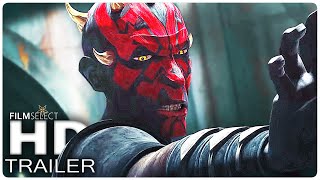 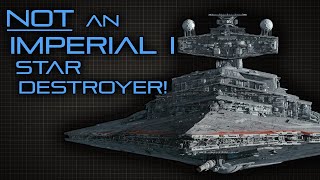 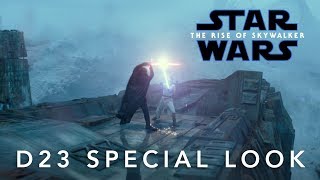 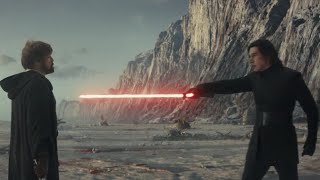 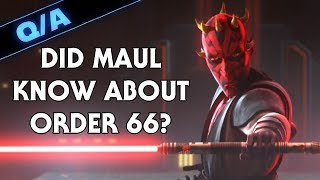 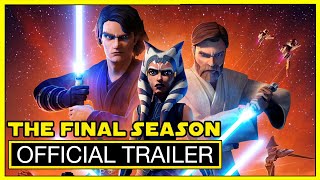 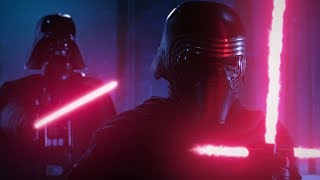 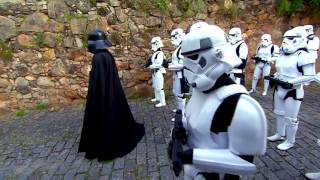 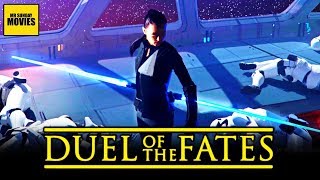 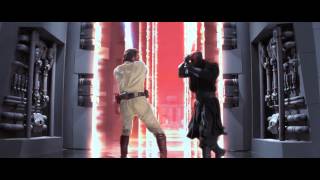 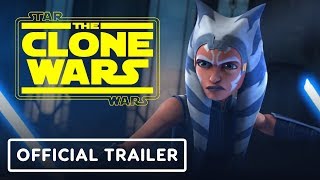