WhatCulture
Pubblicato il 15 gen 2020
Before JJ Abrams returned to #StarWars with #TheRiseOfSkywalker, Jurassic World's Colin Trevorrow was originally meant to write and direct Episode IX. Numerous leaks and rumours have emerged regarding Trevorrow's vision for the final entry in the Skywalker Saga, but now a full script has emerged and it's the real deal. Join Josh and Ewan as they dive into the canned screenplay, and whether or not it would've been better than the Episode IX we just got...
For more awesome content, check out: whatculture.com/
Follow us on Facebook at: facebook.com/whatculture
Catch us on Twitter: twitter.com/whatculture 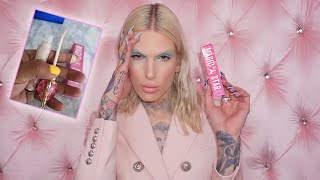 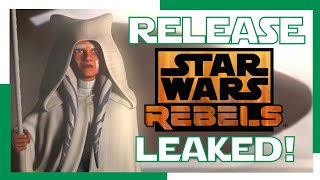 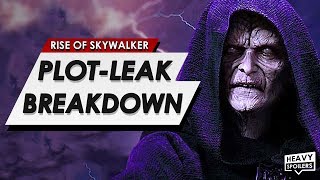 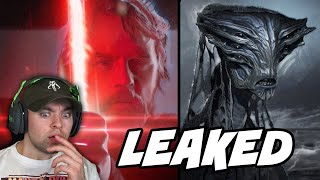 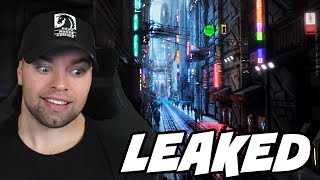 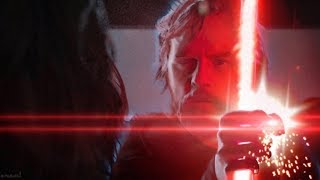 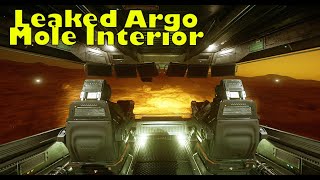 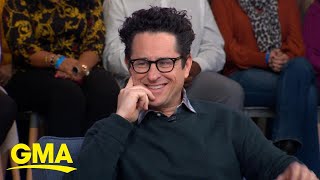 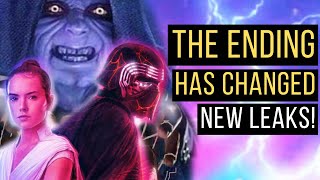 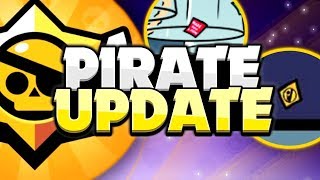 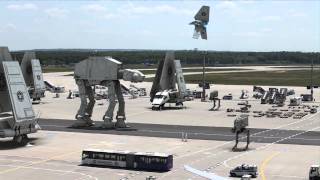 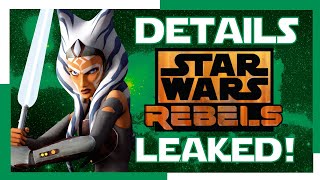 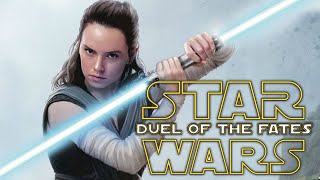 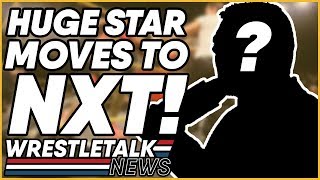 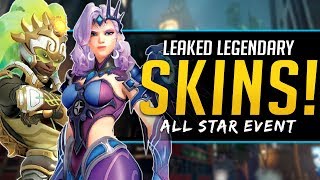 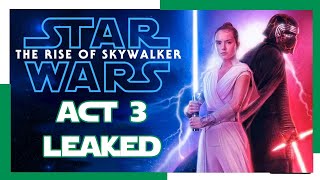 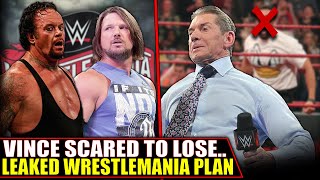 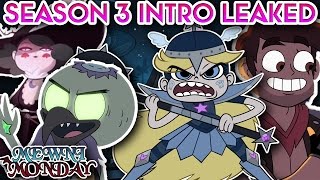 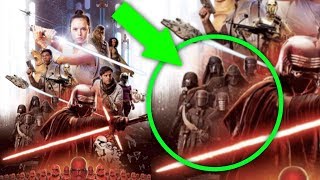