Binging with Babish
Pubblicato il 4 gen 2019
Follow along this week as we make some super-easy fried rice in the comfort of our own home! Why break the bank at the strip mall hibachi place when you can use your leftovers for a quick, delicious, versatile meal? You're right, there's no reason to! Let's go!
Watch the Basics episode here: it-tvs.com/tv/video-Dk0axPbD2pc.html
Binging With Babish Website: bit.ly/BingingBabishWebsite
Basics With Babish Website: bit.ly/BasicsWithBabishWebsite
Patreon: bit.ly/BingingPatreon
Instagram: bit.ly/BabishInstagram
Facebook: bit.ly/BabishFacebook
Twitter: bit.ly/BabishTwitter 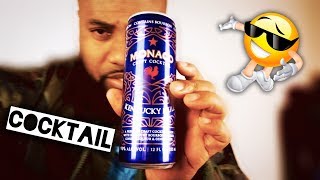 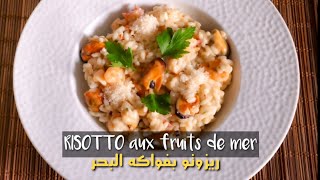 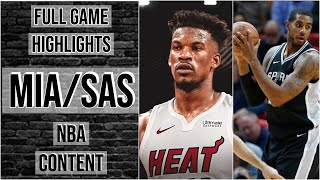 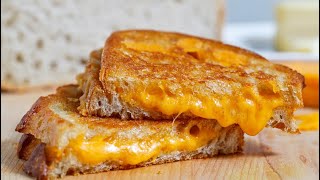