Easy Ardupilot on Omnibus Series: 1. Introduction and flashing the firmware

Painless360
Pubblicato il 3 mag 2019
Useful links
This series - it-tvs.com/plid-PLYsWjANuAm4rDDJ3VmMzTFsQvhWkRrzsV
www.unmannedtechshop.co.uk/product/omnibus-f4-pro-flight-controller-v3/
ardupilot.org/copter/docs/common-omnibusf4pro.html
firmware.ardupilot.org/
it-tvs.com/tv/video-WzTq5ZWdhRM.html
You can see more R/C related videos on the channel - it-tvs.com/username-Painless360
Looking for a video on a specific topic? All of my videos are arranged into easy to use playlists and have lots of text tags on them too for easy searching.
If this video was helpful or you liked the content then please consider subscribing and supporting the channel by visiting www.patreon.com/painless360
Be aware that any comments that are rude, disrespectful or use bullying or threatening language will be deleted. Pedantry isn't encouraged either. This channel is all about helping others and passing on advice and ideas so please comment in that spirit.
You can follow me on social media too. Look for the 'Painless360' name - twitter.com/painless360 and Instagram as well.
Thanks for watching, please LIKE and SUBSCRIBE and Happy Flying! 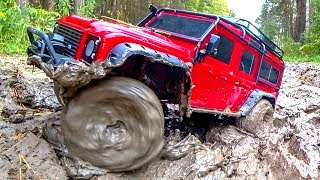 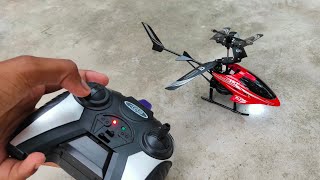 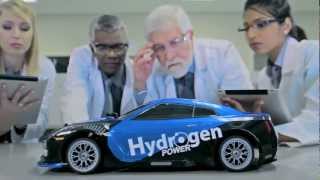 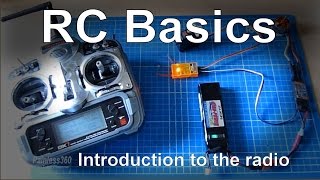 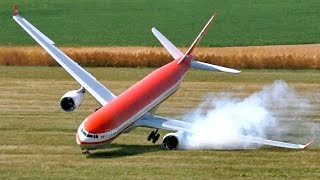 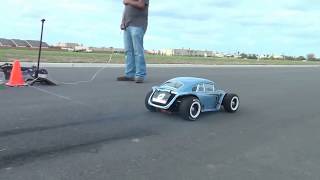 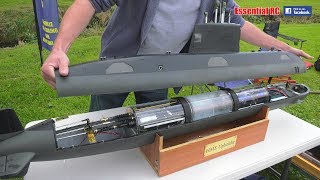 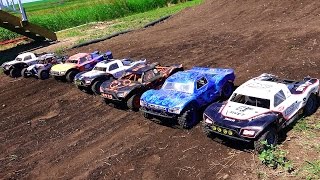 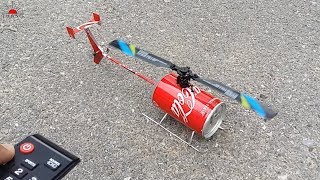 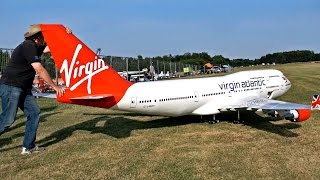 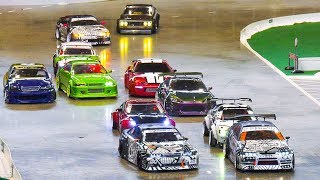 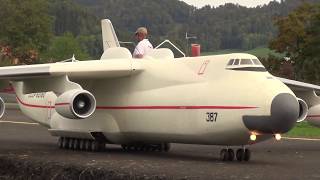 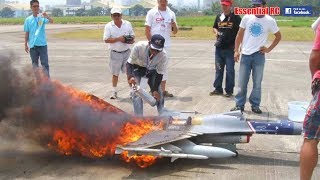 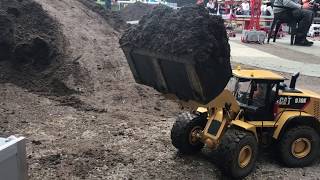 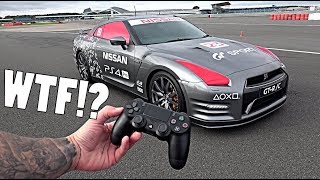 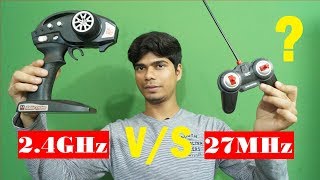