Dezeen
Pubblicato il 7 feb 2019
US company Pliant Energy Systems has turned one of its green energy technologies into a propulsion system for a swimming robot capable of exploring land and sea.
The Velox robot can move through water as well as over sand, pebbles, snow, ice and other solid ground, completing tasks that robots designed purely for either land or sea would be unsuited for.
Velox's versatility is due to its undulating soft fins, which sit on either side of Velox and move in a hyperbolic pattern reminiscent of a stingray or a millipede.
Pliant Energy originally developed the fins as a system for generating electricity from rivers. It wanted a shape that wouldn't become entangled with debris and or be damaged by bumping up against heavy objects like tree trunks.
Read more on Dezeen: www.dezeen.com/?p=1315082
WATCH NEXT: Autonomous robot dog delivers a package at CES - it-tvs.com/tv/video-yF0qQeNtjmo.html
Subscribe to our IT-tvs channel for the latest architecture and design movies: bit.ly/1tcULvh
Like Dezeen on Facebook: facebook.com/dezeen/
Follow Dezeen on Twitter: twitter.com/Dezeen/
Follow us on Instagram: instagram.com/dezeen/
Check out our Pinterest: uk.pinterest.com/dezeen/ 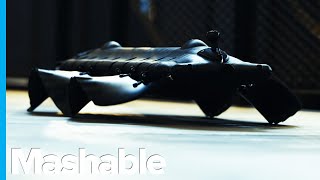 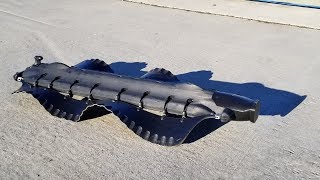 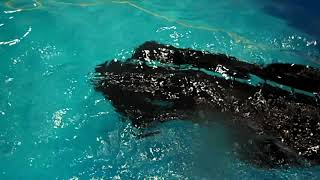 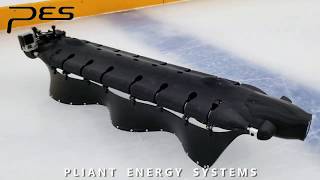 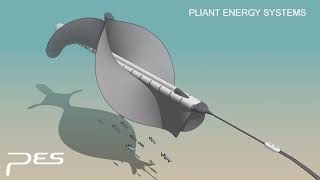 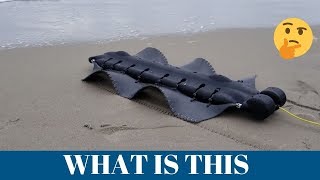 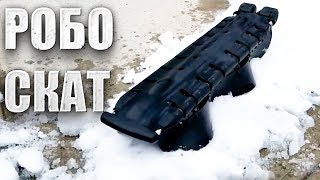 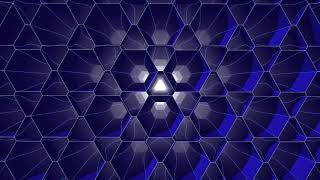 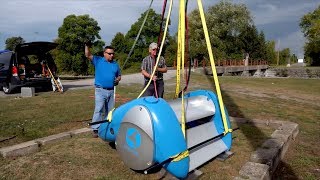 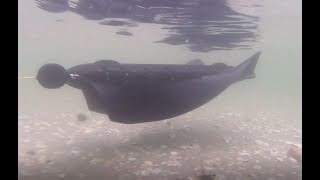 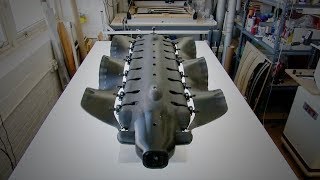 Robot swims, walks, and even skates on ice
CGTN
visualizzazioni 4
0:51 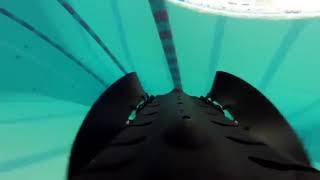 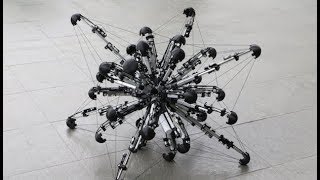 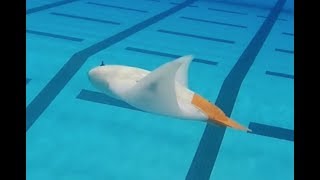 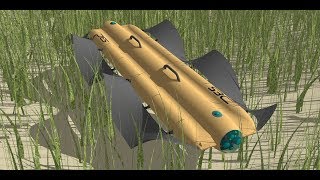 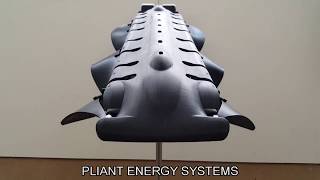 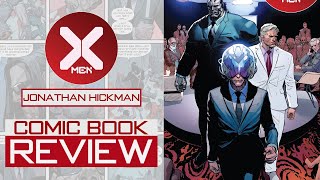 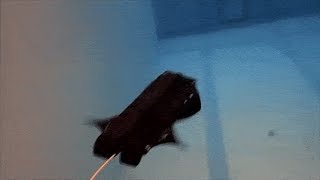